Exploration and extraction of bitumen mines

Maad Mining Company is the largest Gilsonite mine in western Iran

Direct from the Maad mine

The exploration and speculation operation of the Maad mine ended

Geophysical method of exploration of Maad mine

Maad Company, in 2016, based on the exploration license issued by the Ministry of Mines and Felts, Kermanshah Province Industry, Mining and Trade Organization, began exploration operations in a part of the Maad mine area . In the early stages, using expert researchers in the field of geophysics, two-dimensional surveying or in other words, two-dimensional electrical imaging was performed. In this study, in which geoelectric operations were performed in a part of the range, it was found that the mineral Gilsonite (bitumen) from several centimeters to several meters, with alternating thicknesses, has been replaced in the layers of the specified range. Also, after evaluating the natural bitumen reserve, for more accuracy and precision, precise speculation operations were performed by drill wagons and powder drilling.

Waste disposal of Maad mine

Due to the determination of Gilsonite (bitumen) mineral reserves of Maad mine, applicable technical solutions for waste disposal of Maad mine were identified and analyzed. Also, using the expertise of experienced engineers, the Mad mine, the best method of tailings removal, before extraction, was determined. Thanks to the hard work of Mad Company's hard-working staff and high safety, the mine tailings were completed.

Extraction of Gilsonite based on the power of Maad specialists

In 2005, the exploitation license of Maad mine named Hossein Fooladpour was issued by the Ministry of Industry, Mines and Trade, Industry, Mining and Trade Organization of Kermanshah province.

Extraction and sale of bitumen, Gilsonite Maad mine

Gilsonite Maad mine extracts quality natural bitumen (Gilsonite) from its own mine. Maad bitumen mine has been registered in the west of the country, West Gilan city. Maad Mine is also proud to provide you, dear buyers, with high quality products, with the shortest possible time and reasonable price, by eliminating brokers. Production of tar from natural bitumen

How to carry out the tar production plan from natural ...

Classification of different types of natural bitumen: As it was ...

Introduction At the beginning of explaining the transfer of heavy ... 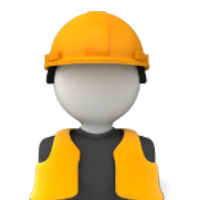 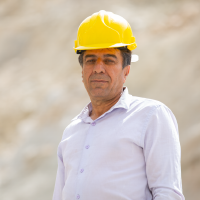 Hemmati Supervisor of the mine 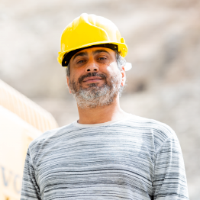